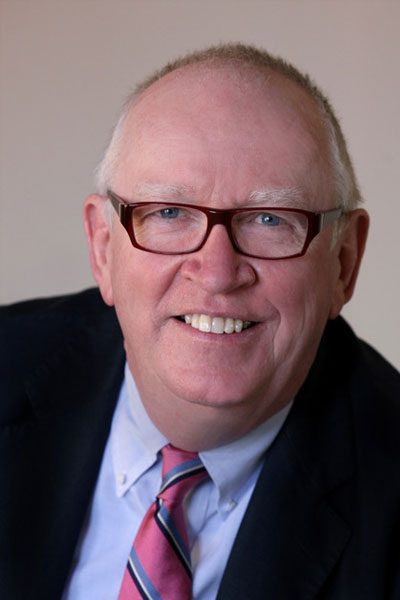 A former Associate Dean of the College Conservatory of Music, University of Cincinnati, Dr. McKee began his early music training as a soloist at St. James Cathedral, Toronto, Canada. He continued studies in classical piano, organ and voice a the Royal Conservatory of Music. Professionally a member of Actor’s Equity and AGMA since the age of sixteen he has appeared with choral, theatre and opera companies including Seattle, Vancouver, Toronto, and Santa Barbara – on stage and in concert.

He holds MBA and PhD degrees in Economic Marketing and Management from the University of Washington in Seattle. He is a recognized leader in organization and gift development. In addition to consulting, he enjoys music as a veteran performer with Opera Santa Barbara and Quire of Voyces.

“As a young person, I enjoyed the support of family and many adjudicated scholarships. Later as an academic, I gained interest in the training and success of young artists. Finding resources for these young people led me to scholarship funding and management which was subsequently broadened from the Arts to other areas of the nonprofit world.”

As President of Performing Arts Scholarship since 2002, Ms. Bertling has worked with the Board of Directors on advancing the cause and scope of PASF for the Santa Barbara community. She earned her Bachelor of Arts degree in Voice Performance from Bob Jones University in South Carolina. Her voice teachers include Frances White, Christa Gingery Habegger, Agatha Carubia, Val Underwood and Victoria Hart. Her vocal coaches include John Ballerino and Armen Guzelimian.

She has studied acting with The Frisch Studio (2007-2018), American Academy of Dramatic Arts in Los Angeles (2010) and John Randle Actor’s Bootcamp. She has had coachings and master classes with Chuck Hudson (NYC and LA) in movement and acting for opera.

Ms. Bertling has extensive stage experience and has sung in concerts and operas with Opera Santa Barbara and San Luis Obispo Opera. Locally, she is a part of Out of The Box Theatre Company, performing in many musical theater shows with them. She has also performed with Ensemble Theater Company, Santa Barbara Theatre Company and Speaking of Stories. She has several film credits, has done voice over work for commercials, film and podcasts. 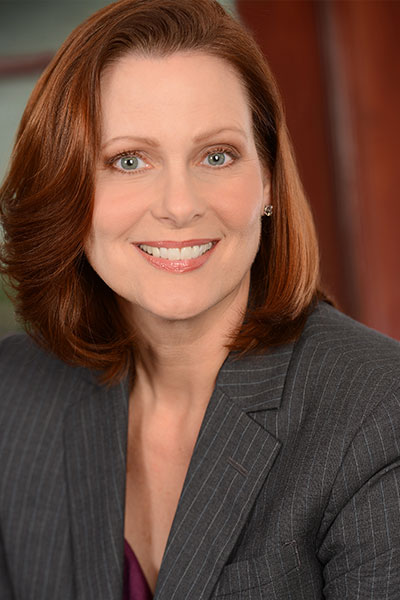 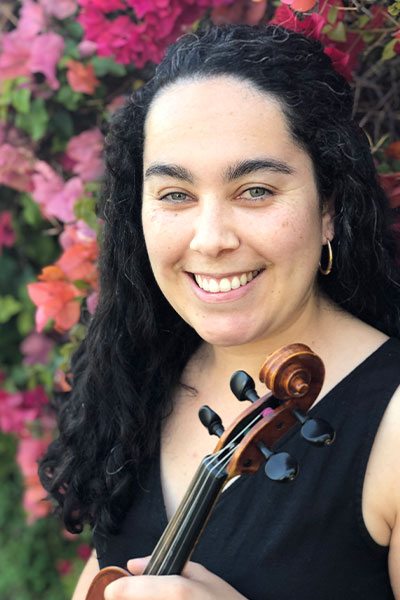 Under the leadership of Adrian Spence, Camerata Pacifica has become one of the most notable chamber music organizations in the country, distinctive not only for its exceptional artistic quality, but also for its dynamic sense of community. Spence carefully selected the group’s exceptional international artists over the course of many seasons, providing the rehearsal and performance environment necessary to form an ensemble unique in style and sensibility. The bond between the artists is clear, as is theirs’ with the audience.

The Los Angeles Times highlighted the emphasis of Spence’s work: “What was out of the ordinary was the wildly enthusiastic response that each work received. Whatever it’s doing, Camerata Pacifica seems to be cultivating a passionate audience. – and that’s good news.” The Irish Times referred to the Camerata as a “miracle of modern artistic organisation” and London’s Daily Telegraph referred to the ensemble as “a very serious group of fine artists, both innovative and intrepid.”

From Newtownards in County Down, Northern Ireland, Spence studied flute at the London College of MNusic and later with Geoffrey Bilbert, Thomas Nyfenger and David Shostac. He has three children, Erin, Kieran and Kaeli, is a master-rated skydiver with 1,600 skydives, and most recently obtained his Advanced Scuba Certification. 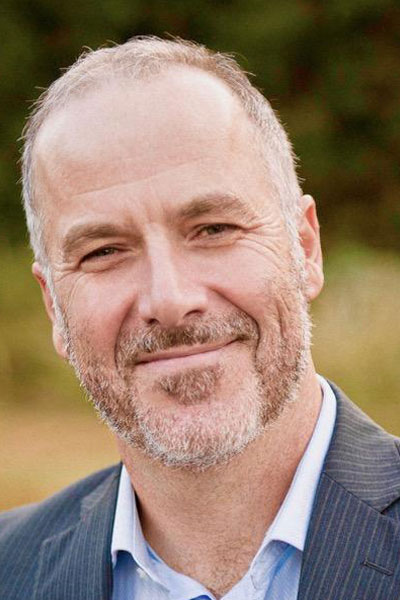 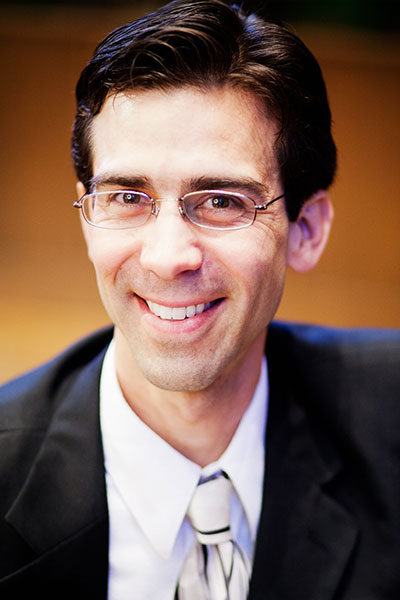 As a professional and collaborative pianist, Neil DiMaggio has enjoyed performances with many local professional groups. He is a performer and private piano instructor, an instructor for Westmont Academy for Young Artists, Collaborative Pianist for Santa Barbara Music Club and Westmont College Choir. He is an active member of Music Teacher’s Association of California (MTAC) a nd Association of Professional Researchers for Advancement (APRA).

DiMaggio is Children’s Church Leader for Santa Barbara Community Church, a Scoutmaster for Boy Scouts, Troop 4, Goleta, and serves the community as a pianist for hospitals, retirement homes and the Santa Barbara Rescue Mission.

Keep up with us on social media.

STAY UP TO DATE

Be the first to know what’s going on with PASFSB.